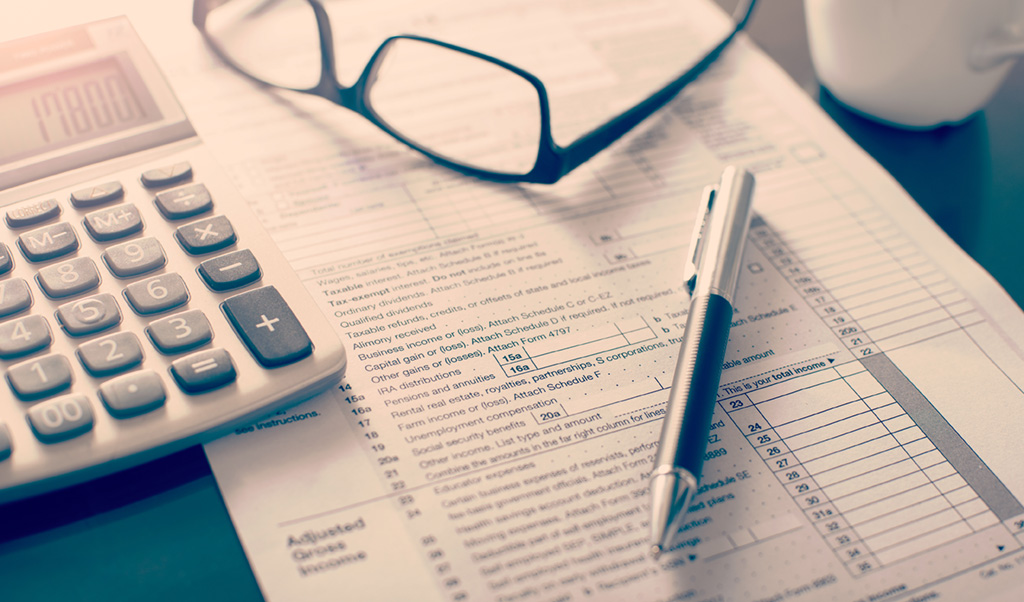 2018 may not be the year when taxing changes significantly, but the next year can bring some very interesting and impactful changes that can affect multiple states including Texas.

Upcoming changes proposed by the Trump’s administration can be beneficial for Texas that lacks income taxes or any other important impactful factors.

Some experts believe that Trump’s agenda can be a very good opportunity for both businesses and individual tax payers to benefit from upcoming changes. As you may remember, the corporate income tax is expected to be reduced from 35% to 21%, which is a big reduction.

As explained by officials behind the legislation, this measure is capable of increasing after-tax incomes in the long run. Several experts claim that this change is very impactful and will help Texas in various domains.

Texas is currently considered to be the 4th best state for families with low income numbers. It is also in TOP20 for both middle-income and even high-income households.
Several studies conducted by companies like WalletHub found that so-called Red states will benefit more than states that average higher average positions in ratings mentioned above. Such correlation was discovered when analyzing various statistical data from official institutions.

Conducted in 2018, this study was conducted online involving 882 individuals during the period between 5th and 9th on march. Experts discovered that nearly half of all people believed that the current system is not as fair as the one that is due to be implemented in 2019.

Over 70% still thought that the new tax change will benefit rich people more than people with low incomes while 50% of all people said that poor should not be taxed at all.
A quarter of all respondents thought that a flat tax is a the right solution while over 77% named this new code “complex”.

There are several respected experts that think that the whole process can be significantly simplified in order to make it easier for Americans to do their taxes. At the same time, Betty J. Willians from Williams and Associates believes that the new code is simpler.

She thinks that people with high incomes will be affected negatively on longer distance with many loopholes and problems being removed out of the equation. She argues that many businesses will miss an ability to use various forms of deductions like entertainment expenses which will drive their taxes to higher numbers in general.

Betty also believes that an average American will be able to dedicate less time to prepare their taxes and calculate them. The revised code is definitely something that makes it easier for the majority to fill out forms.

Another expert, Benjamin Goldburd, states that changes will hit hard California, New York, and New Jersey where income taxes are quite high. Note that itemizable deductions are capped at $10 thousand meaning that you cannot cut corners as efficiently as before when it comes to paying taxes.

Goldburd argues that such hit will definitely make the taxes seem more aggressive to many people in these states. In the long run, such tendencies can even force some tax payers to move from California, New York, and New Jersey to states where taxing is more forgiving.

Another group of “losers” is non-profits. The doubling of standard deduction is quite meaningful for these organizations. This means that many people who would donate money in order to deduct these expenses will no longer be encouraged to do so meaning that some charities will have to be a little bit more aggressive in their campaigning since many people will shut their wallets close.

H. David Rosenbloom is a professor of practice and taxation. This expert definitely knows a thing or two about taxes in general. He believes that upcoming new changes will ease taxation for the vast majority of tax payers which is exactly the main goal of the changes. However, he also argues that the priority should be on businesses and industries, not on locales.

The expert also shared his opinion on various industries and how the new code will affect them. He thinks that alongside oil and gas industries, real estate, farmers and other industries will also receive a huge boost.

Farmers should benefit from this change the most as this is one of focuses for the republican party and they try to ensure that their voters receive benefits.

However, there are also industries that will suffer from the changes. For example, international companies can be affected negatively.