One of the major taxation forms in the U.S. is income tax. It is a law that every person with an income source is supposed to federal income tax (obligatory) and state income tax (in case the state has one). Besides, a person also gets regular advanced income tax withholdings from paychecks and payroll withholdings in the form of Social Security and Medicate as well as unemployment taxes. Every person earning over a certain amount of income must file a tax return on or before April 15.

The U.S. also taxes foreign nonresidents on the subject of income earned on the territory of the country. The rate is usually around 30%; however, it is usually lower due to various tax treaties and Double Tax Avoidance Agreement. 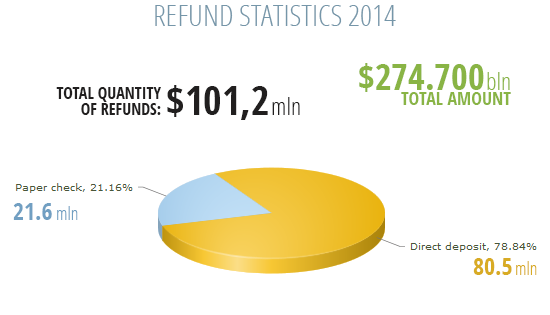 It is a law that every person earning over a certain amount of income must file a tax return. Failure to do so can lead to various complications and penalties that can be imposed on federal, state and local level. There are two major violations – failure to file and failure to pay. In case of both there are various sanctions and they range from light to pretty severe ones (e.g. simply monetary penalties, or even property confiscation and etc.; in some cases tampering with taxes can even lead to imprisonment).