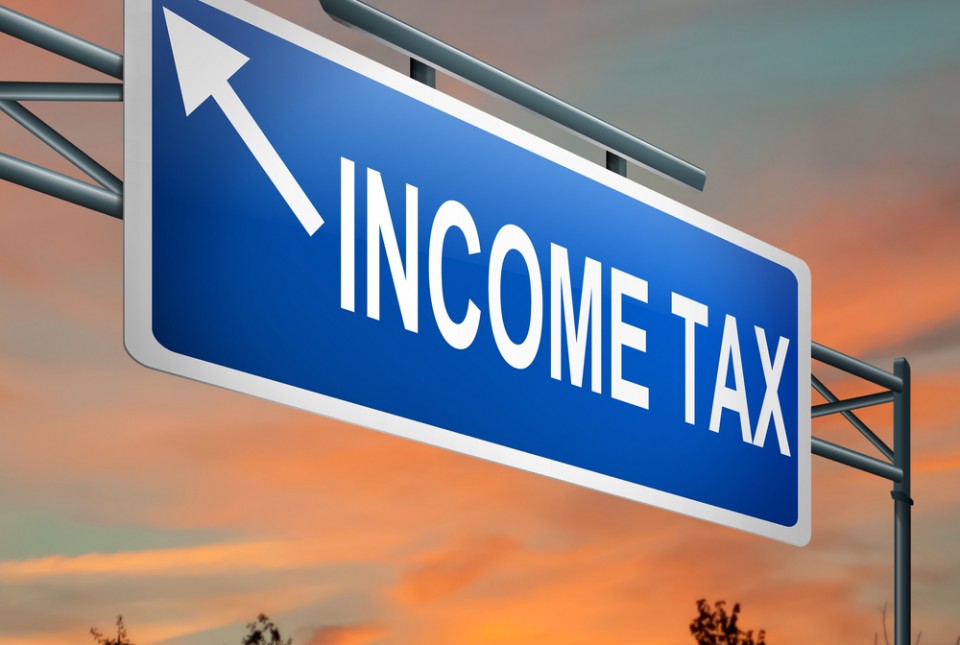 Most of us dream of being exempted from having to pay taxes. In nine U.S. states, there is no income tax, which means you do not have to pay back a significant share of your earnings. This appears to be an advantage, and many people are willing to move to these states to save money. But is this approach reasonable?

As of 2018, the nine states which forgo the tax in question are Texas, Nevada, South Dakota, Wyoming, Washington, Florida, and Alaska. Those living in Tennessee and New Hampshire have a light version of the advantage: they do not pay income tax proper but still have to hand over a share of their income and dividends from investments.

It is assumed that the states that do not require their inhabitants to pay income taxes benefit even more than people do, because it motivates qualified specialists who earn a lot and the young move there, thus stimulating the state economy and turning it into a beacon of prosperity. It means more jobs are created, higher overall levels of education are associated with lower crime rates, and other improvements follow. On the one hand, it is definitely so, as those with the most impressive salaries might save more than those who do not lose that much money. On the other hand, it is not that easy – otherwise all states would have gone income-tax-free.

Perfect on paper, controversial in practice

Despite what is claimed in the documents issued by the American Legislative Exchange Council, not everyone shares the opinion that the abandonment of the personal income tax invariably leads to an increase in population, jobs, and tax revenues.

In fact, people are not as motivated by the apparent savings as it is commonly believed. What usually makes people move to another state are things which are far more important than money: family reasons, finding a good job somewhere outside the state you live in, and the like. So taxes are not really a significant factor which could affect people’s decisions to the extent that is usually attributed to them. For most people, this factor is negligible.

Besides, sometimes it boils down to your stance on the issue of whether the government should be redistributing the share of everyone’s income according to their plan. So there is a bit of politics and beliefs in here.

What are the disadvantages?

There are other things to consider before moving to a personal income tax free state, too. The state needs money to repair roads, weep the streets, ensure law enforcement, and do other things for everyone living there. This money is usually taken from personal income tax revenues, but if it is absent, the lack of it has to be compensated some other way. That is why other taxes in income tax free states may be significantly higher.

Take Tennessee, for example. It has the highest sales tax, but its personal income tax policy is really appealing. The combined rate there makes up around 9.46%, which is nearly double the rate used in Hawaii.

Other taxes may also be increased to get the money lost due to the no-income-tax policy. In Washington, the gasoline tax is very high, as per each gallon, you are charged 49.5 cents.

Effective property taxes are also highest in this category of states. In New Hampshire, tuition and fee price tags leave much to be desired.

That being said, living in a state foregoing the personal income tax is a double-edged sword: it might be a reasonable decision to move there for those who earn a lot, as they are not deprived of the opportunity to keep all their money earned, but it is not that good for those with average salaries, because the difference will be compensated for by means of increasing other payments.