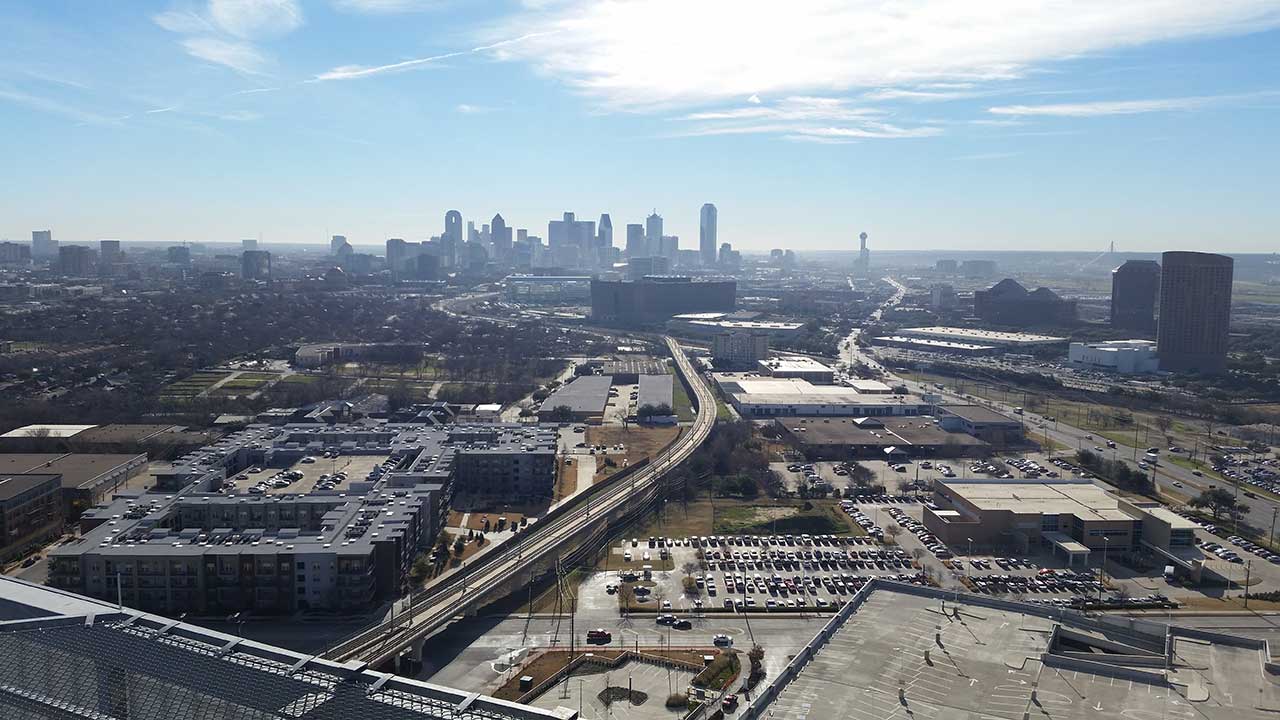 The 2017 tax season was quite stressful, but it is finally over. New changes in laws, however, force us to read more about the upcoming tax season. The vast majority of Americans started noticing small changes in their paychecks in the beginning of the summer, but there is variability and the degree of impact of the Tax Cuts and Jobs Act on individuals ranges from non-existent to substantial.

The distribution of tax cuts is quite wide. About 65% of all Texas households will notice a significant cut to the income tax averaging at $2,200. However, 6% of households will see an increase with an average number hovering around $2,760. The size of cut will be greater for those households that enjoy higher income numbers. The current state of affairs indicates that about 70% of all households will get their tax cuts.

The distribution of cuts seems to be massive. The average cut size for low income families will be about $40. Households earning cumulatively a midrange income will receive about $800. Top 5% of earners will receive the biggest cuts averaging at $11 thousand. The golden 1% formed by top earning people who make over 22% of all income will enjoy a massive $33 thousand tax cut.

Texas residents receive a slightly higher tax cut that is 0.3% bigger compared to the nation average of 1.8%. It should be noticed that the size of cuts depends on local taxation. If local taxes are high, the cut will be slightly lower.

What’s Wrong about It?

One of the biggest points of criticism for this legislative change is that only high income households truly benefit from tax cuts while about 10% of low income families will have to deal with significant tax increase. At the same time, people with lower income will not see any changes at all. Over 70% of people in the lowest earning percentile will not even notice that a tax cut took place.

The increase of 2.2% will account for an average tax cut being $1,670 across the board. This number is for Texas in particular. Other states will have about 1.8% increase of tax cut with an average cut being about $13 hundred. The report indicates that about 68% of all residents of Texas will notice that their overall tax payments went down by the end of 2018 tax season. About 5.5% of Texans will not be happy with the increase of taxes.

One of the interesting estimations is that many people will not itemize their returns at all due to the increase of deduction. Since over 60% of households earning over $200,000 annually will receive a massive tax cut, the deduction cap will not interest them to the same degree as before. New legislative changes capped the SALT deduction to ten thousand dollars.

What should be noted is that people who will prefer to itemize will experience an impact from the SALT capping and the degree of said impact will vary from one state to another due to a multitude of reasons including the amount of income earned and availability of deductions. Texans will enjoy comparatively better deals compared to the rest of America. However, the overall impression from this new tax law is still quite negative.

The main point of criticism is that legislators seem to be concerned only about those who earn a lot while completely ignoring needs of lower classes who desperately need a way to reduce expenses. As more and more Americans enter the debt trap, the discussion about proper taxation and other forms of financial relief will be louder.